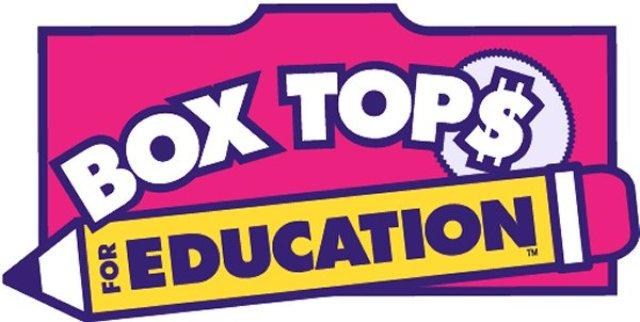 Box Tops for Education competition will go through December 16th. Keep on saving!!! Winning class will earn a doughnut party! Thank you for supporting the students of JMS through this fundraiser.
Published December 5, 2016

You can still sign up and go with Mr. and Mrs. Harrison to Washington D.C. for Spring Break! Late Sign-up Deadline is January 6. Information flyers are in the office or Room #103.
Published November 15, 2016 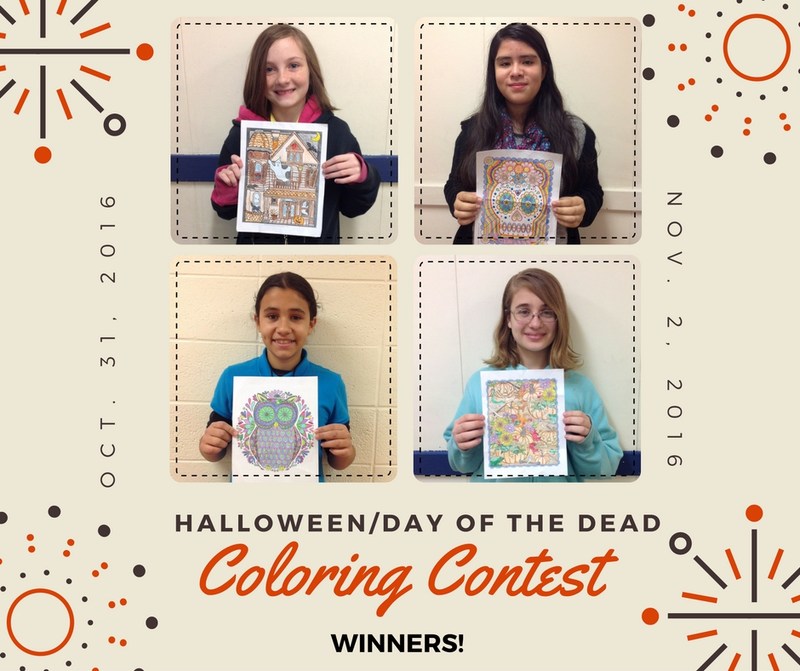 Student artists on the JMS campus recently had a chance to show off their coloring skills in the Halloween/Day of the Dead coloring contest sponsored by the office. Congratulations to these four winners for their excellent submissions!
Published November 15, 2016

The band concert that was originally scheduled for December 8th, but cancelled due to winter weather conditions has been rescheduled for tonight (Monday, December 12th) at the CHS auditorium. The concert is scheduled to begin at 7:00 p.m.
Published December 9, 2016

Wrestlers Pin it to Win it vs Sage Valley!

Our wrestling team earned another hard fought win Tuesday coming out on top of Sage Valley in the last conference dual of the season. The Cougars have had a rock solid season and head into the District wrestling tournament December 2nd and 3rd. The event will be held at Ridgeview High School.
Published November 30, 2016

It took a turn of dramatic events for the Cougars to defeat East Valley Monday night. The Cougars trailed late in the game and it looked like a sure defeat when Courtney Williams scored a layup with 8 seconds to go. However, the game was not in the books yet. The Bobcats turned the ball over and Susie Lara scored the game winning shot at the buzzer to lift the Cougars to victory. Congratulations to our girls and Coach Kevin Sitts for getting this exciting win!
Published November 30, 2016

Jefferson Middle School has been notified that the STEM Bus will be coming back to Jefferson this spring! The visit, which is scheduled for May, includes an exciting school wide assembly that features cutting edge demonstrations involving the four components of STEM education (Science, Technology, Engineering, and Math). In addition, 7th graders will spend the day with STEM bus enjoying a hands-on experience with the latest and greatest that STEM has to offer.
Published November 9, 2016

Our 7th Grade B Basketball Team played a great game against East Valley but came up short 15 to 12. Alyce Gonzales led our team in rebounds with 5 and Alondra Padilla chipped in 4. Irene Guajardo was very aggressive in steals as she recorded 13. Mya Pena had 7, Eddika Hernandez 6 and Aileen Medina added 5 steals. Irene and Annai Gonzalez had 3 points each.
Our 7th Grade A team lost to East Valley last night. Our Lady Cougs left everything on the Court and never gave up.
Catch more 7th grade girls basketball action Wednesday, when they host Kuna. Games begin at 4:00 p.m.
Additionally, our 8th grade team will travel to Kuna on Wednesday.
Published November 29, 2016

The wrestlers of Jefferson continued to dominate on the mat this week with their lopsided victory over Vallivue Middle School. Shout out to our coaches and athletes for their fantastic effort!!
Published November 16, 2016
RSS Feed