Wrestlers Push Record to 5-1 With Huge Win Over West!

On Thursday, our wrestling team earned another victory on the season by dominating West 72-30! We are so proud of our wrestling program! The next match is scheduled for November 8th, when JMS hosts Emmett at 4:00 p.m. Please come out and support!!
Published November 2, 2016

Both 8th grade girls basketball teams won their games at Syringa yesterday, which evened their records at 1-1.
Our 7th Grade B Girls Basketball Team lost to Syringa yesterday 14 to 8. Alyce Gonzales was our team leader in Rebounds with 8 followed by Eddika Hernandez with 5. Alondra Padilla
and Aileen Medina chipped in 4 rebounds each. Mya Pena led our team in steals with 5. Irene Guajardo and Alyce had 3 steals apiece. Irene was our team leader in points scored with
4 followed by Eddika and Alyce with 2 each. Great effort girls.


Our 7th Grade "A" Girls Lost last night against a very strong Syringa team. Our Cougs battled all the way but unfortunately it was not enough to overcome an early double digit lead from Syringa. The final score was 43-23.
Published November 3, 2016

Puma Intellgencia is currently looking for more motivated members. The more the merrier! We play games as a team, have pizza parties, and wear some cool gear, not to mention we have awesome teammates!
Published October 31, 2016

The JMS Girls Basketball Teams tangled with the Emmett Huskies yesterday in their season openers. Although the Huskies prevailed in all four contests, the games were great learning experiences for the players. JMS will next take on the Panthers of Syringa, Wednesday, November 2nd. B team tip-off is scheduled for 4 p.m, with the A games following. (8th grade at Syringa--7th Grade is at home).
Published November 1, 2016

The 7th grade girls will host Syringa tonight at 4 p.m. while the 8th grade plays at Syringa. Come out and support the future of the women's basketball program in Caldwell!!
Published November 2, 2016 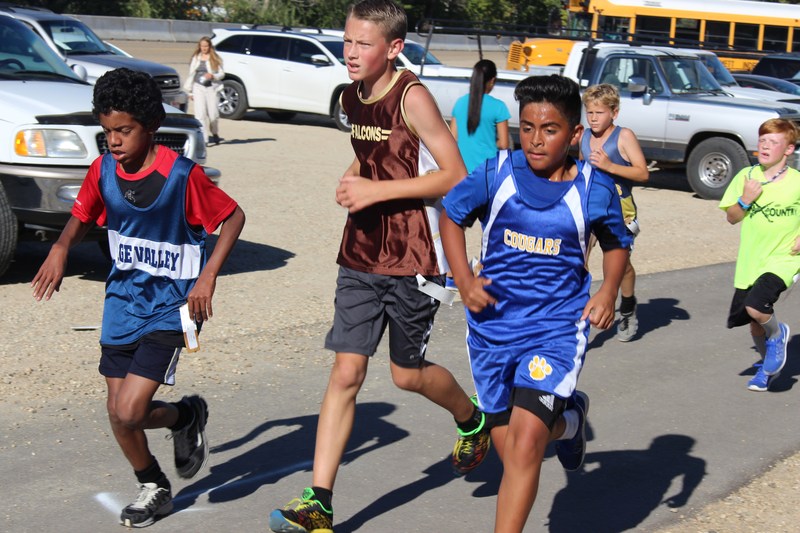 Cross Country District Results Are In! 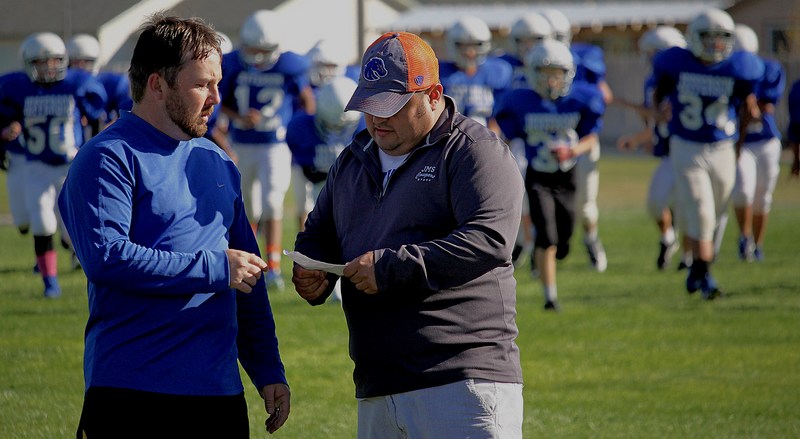 Athletic Director Brent Harrison recently announced that the Jefferson 7th grade football team has been awarded a plaque for their excellent showing on the field this season. When the final whistle blew, the Cougars found themselves in a tie with both Vallivue and Sage Valley for the league runner-up honors. Harrison also offered "Congratulations to Coaches Mount, Longoria and Freeman and the entire 7th grade football team for their 2nd place finish in the West Division of the IVL."
Published October 13, 2016 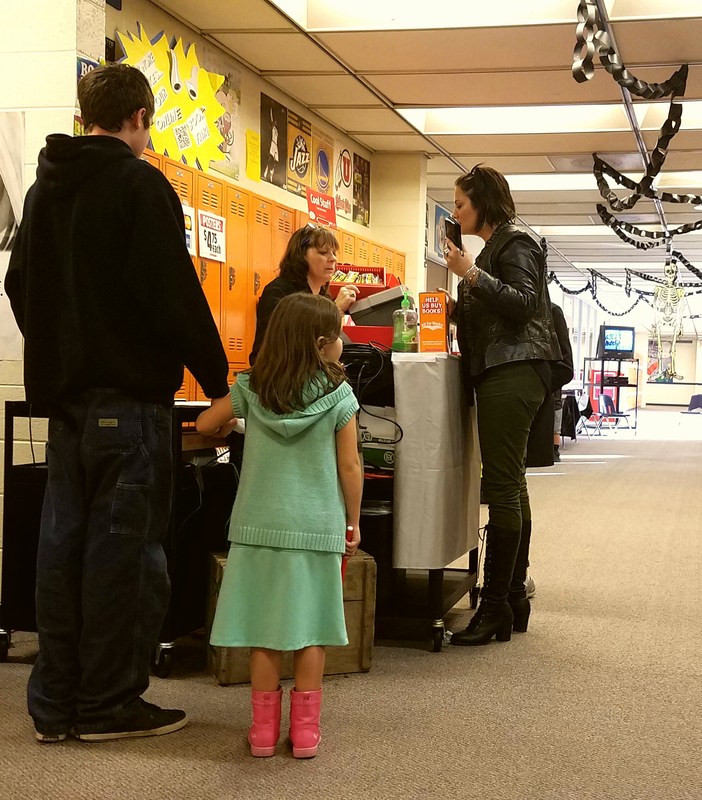 The JMS fall Book Fair has concluded and organizers report that sales were the highest in recent history. The students of JMS will greatly benefit from the sales made as new books will be purchased with the profit. The school also qualified for bonus incentives that were earned by the library staff which will also be used to buy additional books for the library. Thank you to all who came and visited the fair. The library and students of Jefferson are grateful for your support!
Published October 24, 2016